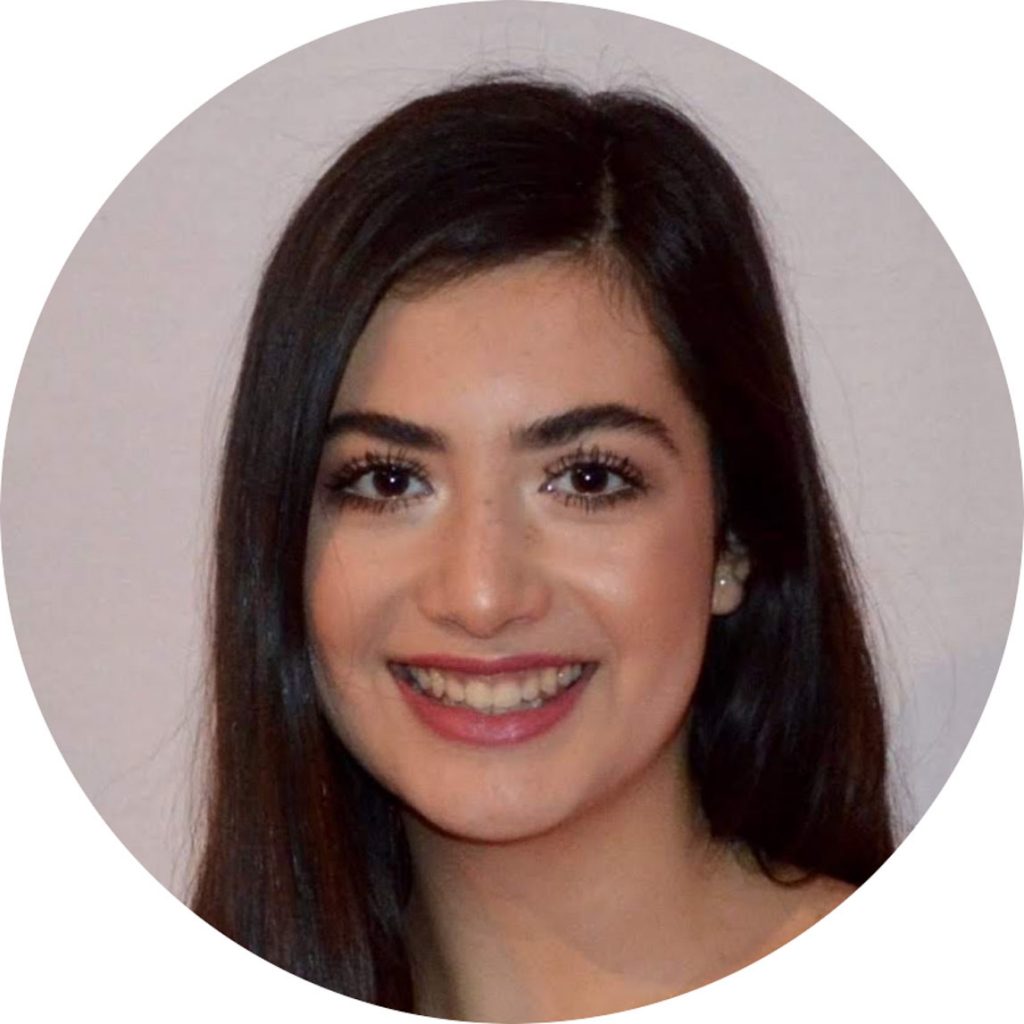 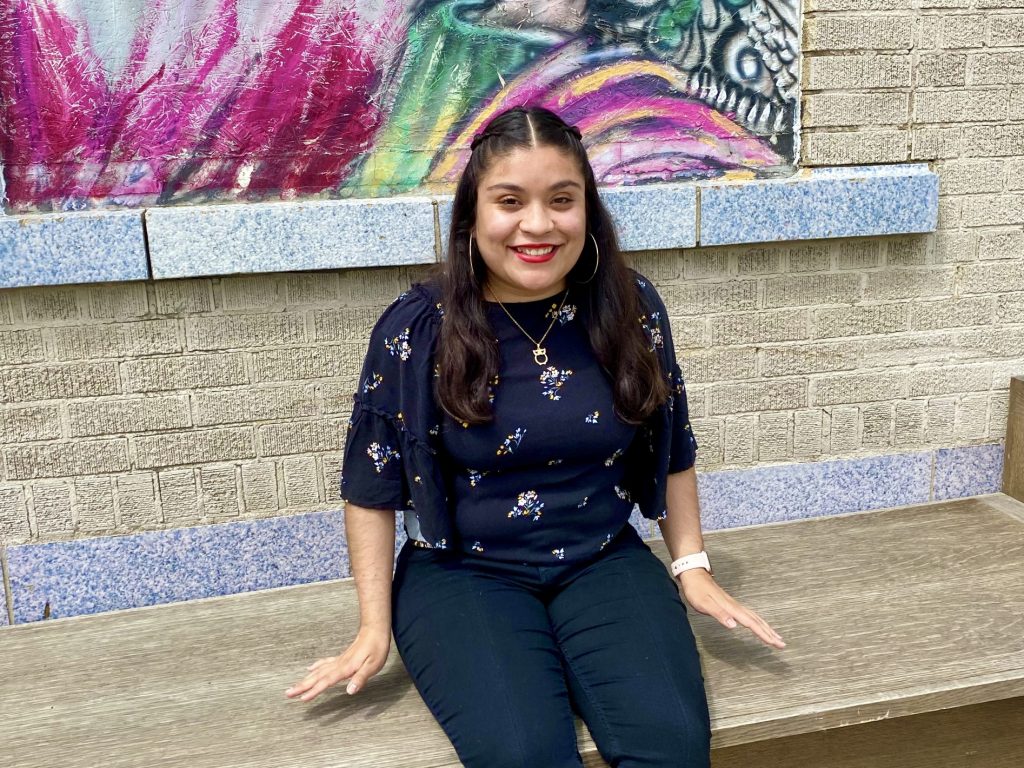 “I know that I want to come back and help students realize that maybe you haven’t seen a person that looks like you in a particular role but you still have the capability to become whatever you want.” – Vanessa Alvarez

This news article is also available in:

FLINT, Michigan – Somos Latinx serves to highlight and connect community members in Flint & Genesee County.  Recognizing the experiences of families and individuals in our community reveals the complex experience of Latinx Life in the United States and in our local community. Somos Latinx drives civic engagement and awareness, such as the 2020 Census.

The following is a conversation between Latinx Flint Media and Vanessa Alvarez:

Where are you from?

My family and I are from Ciudad Guanajuato, Mexico, and we came here when I was around three or four years old.

Why did your family decide to move to the states?

How did you feel growing up in America as a Latina?

When we first moved here, all of my uncles moved here also within a six month frame and we all lived in the same area. Mexicans like to have a lot of kids, so I had a lot of cousins to hang out with and I never felt that I was missing out on my Latino roots. Going to public schools I realized it was very clear that there was a separation, a threshold. When I had to step into this role of education I had to become a different person in terms of speaking English only and teaching myself because my parents didn’t know English and couldn’t help me with my homework. And crossing that threshold back into my house, it was very Latino dominated. It was two different worlds that we were able to seamlessly merge

What motivated you to pursue a higher-education?

For the most part, like any first generation, it is giving back to our parents and thanking them for allowing us to even be in this place to have a better education. And then looking at what the U.S holds and the world in general and how Latinos are not recognized for the work that they do maybe because they are not represented in a particular field or because they are not allowed to be in a particular field. I know that whatever I do I want to come back from wherever I am from (Flint) and help students realize that maybe you haven’t seen a person that looks like you in a particular role but you still have the capability to become whatever you want, even if you are the one setting the example for others. Creating a waterfall effect where everyone joins in.

Why did you major in architecture?

I liked helping my dad doing a lot of home improvement projects, so most of the time I was thinking outside of the box with the resources we had and fixing something with a little bit of this or a little bit of that and bringing it together to fix whatever needed to be fixed until we had enough money saved up to fix it for real. But,yeah, working with him and thinking about different ways in which things can be made with different things. It is funny because architecture was nowhere near what I was thinking of studying because you mostly hear about becoming a doctor or lawyer. I took a career test and it told me I would be a good architect and I was like, “All right, cool! Bet.” I kinda looked into it and thought it was pretty cool and legit. Going into college and stuff I still had no idea what was going on, but I realized it was something I like and enjoy. I don’t see Latinos in this area, but I said, “I got it.

What was an obstacle you’ve overcome?

Adapting to the customs of the U.S. because that even carried on into my whole life. At first, it was like in public or schools I had to speak English, but then at home only Spanish. And then you begin to advance in life from high school to college and it is difficult because you are going into a realm of something you do not know because our parents didn’t go through that process. And validating myself that I belong here even though not a lot of latinos are in this space. Realizing that even if people tell me I don’t belong here, that I do belong here and that I can do it.

I wanna say my acceptance into college. Because that is a big step in life in general. Because there are a lot of people that I know or people in my family that didn’t have the opportunity to go to college because of their immigration status. So having the ability to go to college and saying, “Yes I accept. I am able to go.”

Did you participate in the 2020 Census?

Graveyard Get Down – Halloween Celebration 2022