FLINT, Michigan – Somos Latinx Flint serves to highlight and connect community members in Flint & Genesee County.  Recognizing the experiences of families and individuals in our community reveals the complex experience of Latinx Life in the United States and in our local community. Somos Latinx Flint drives civic engagement and awareness, such as the 2020 Census.

The following is a conversation between Latinx Flint Media and Rafa Flores:

Do you study at a university?

Yes. I go to the University of Michigan-Flint as a senior. I am majoring in computer science.

What made you choose computer science?

It really started when my older brother built his first computer and I helped him along with that process. My junior year of high school I got a job and had enough money to build my own computer and that is when it all started.

What motivates you to pursue a higher-education?

I really had my motivation since I was younger because I grew up in poverty. From a very young age I noticed it. I remember my older brother was trying really hard in school so I decided to do the same thing. I decided that I wanted to make something better of myself and take the opportunity that my parents have given me and run with it.

What is an obstacle you’ve overcome?

In my childhood, I had a really big problem with my cultural identity. I did not like being Mexican. Where I grew up there was a lot of racism and I think that fed into the negativity of my identity of who I am, who my parents are, and where they come from. When I was younger, I didn’t associate with anyone who I thought was of Mexican descent. I basically hated all of it. I didn’t want any part of it. So I would separate myself from everyone and be by myself and do whatever I could to get away from it. Then, I came to Michigan right before I started high school. I always wanted to play guitar and I remember asking my dad if he would buy me a guitar for christmas and he did. I tried to learn by myself but it didn’t go so well. My mom met someone at the church we go to that said they would teach me guitar. I took it. My guitar teacher ended up being part of a mariachi band. And at first I wasn’t sure if I wanted to keep going, but I did enjoy playing guitar, so I stuck with it. I played in the youth mariachi for a few years and then they invited me to play in the professional mariachi. Then later on they invited me to be part of their folkloric dance company. Before, I didn’t relate to my parents at all. I would hide myself. I wouldn’t speak Spanish at all in school when people would ask me to. I would only speak Spanish at home because that was the only way I could communicate with my parents. Moving to Michigan opened my eyes to accept where I come from, who I am, and accept my parents.

What would be something you would tell your younger self?

Talk to more people. I was a really shy guy when I was younger.

Where do you think the rejection of your culture stemmed from?

It came from the idea of not having everything that I would have liked. I didn’t like where we lived, I didn’t like how we lived. I didn’t like going to school and seeing kids with cool stuff. I used to wear one shirt a week when I was in second grade. I didn’t have many shirts. We had a uniform that we had to wear. And I only had a white and navy shirt to wear for a week and sometimes people would point it out and of course I felt embarrassed about myself and thought that it was all because I was Mexican.

The happiest moment of my life? The most recent one was probably when I took a trip down to Mexico. Growing up, my parents would always tell me how beautiful the country was and I didn’t believe them at all. But, then I took a trip down there with my mariachi band and it really opened my eyes to what they were actually talking about. Seeing the culture was like taking a breath of fresh air.

Have you responded to the 2020 Census? 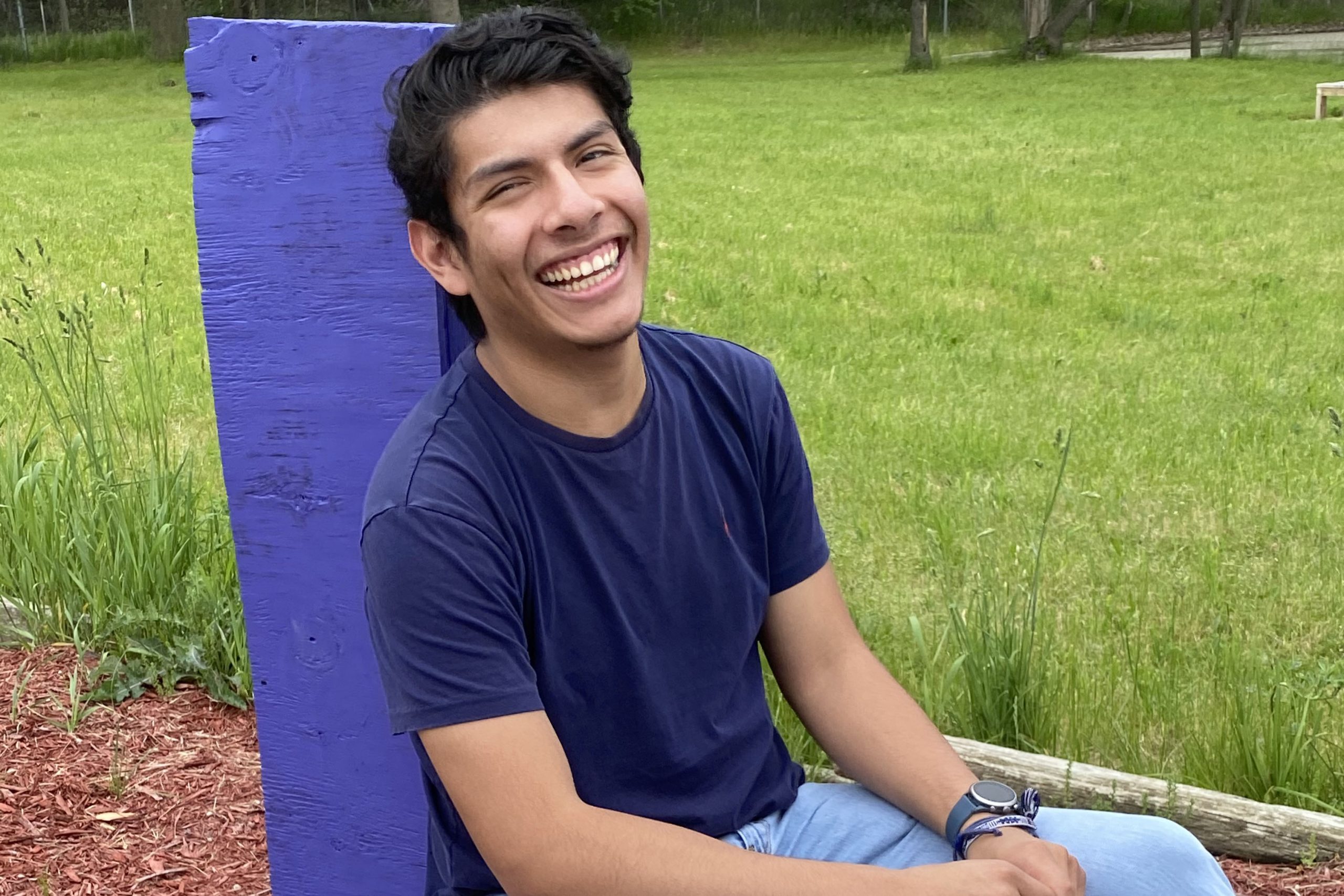 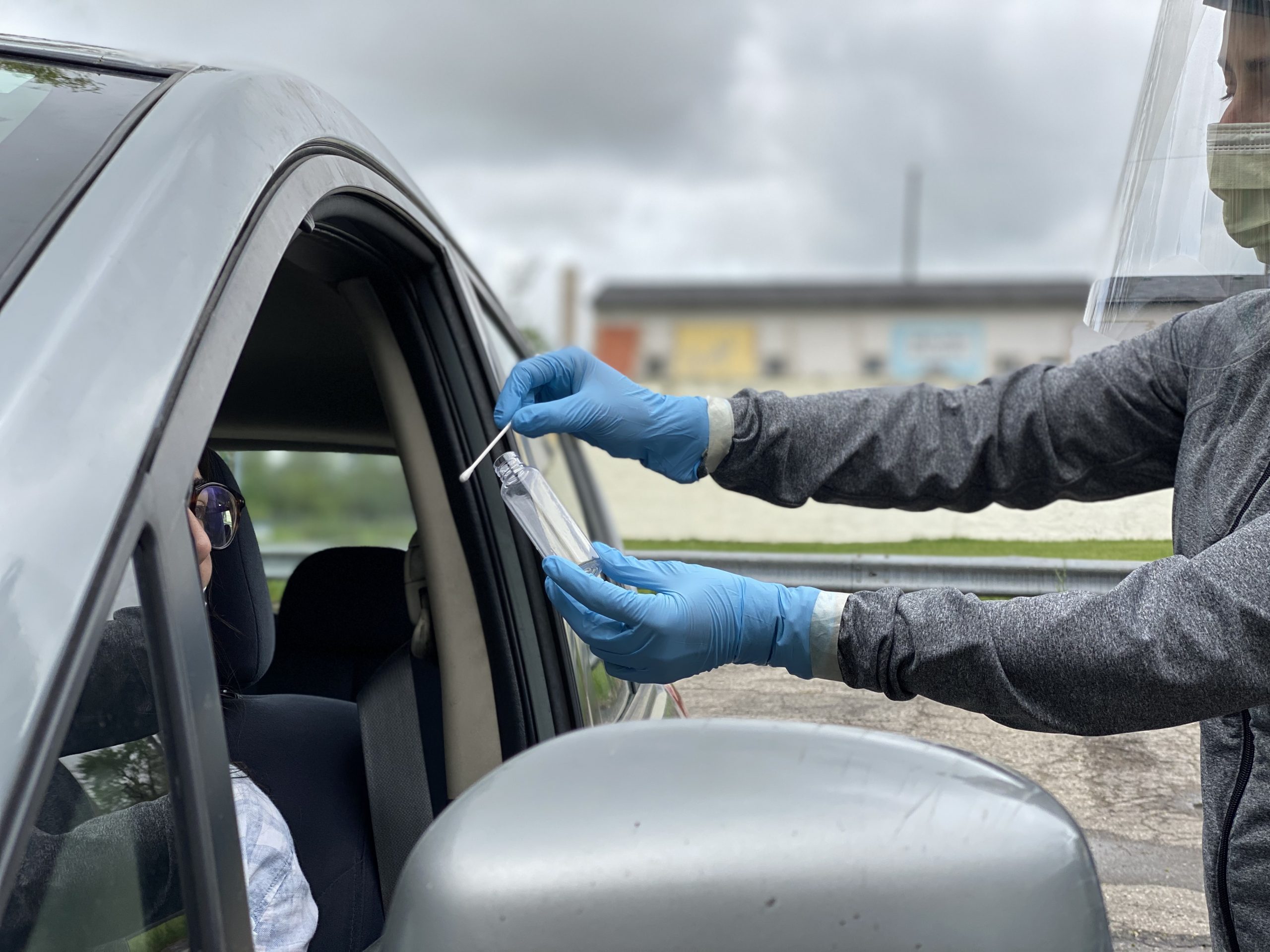 The Latinx Flint, in association with the Genesee Health System, will be... 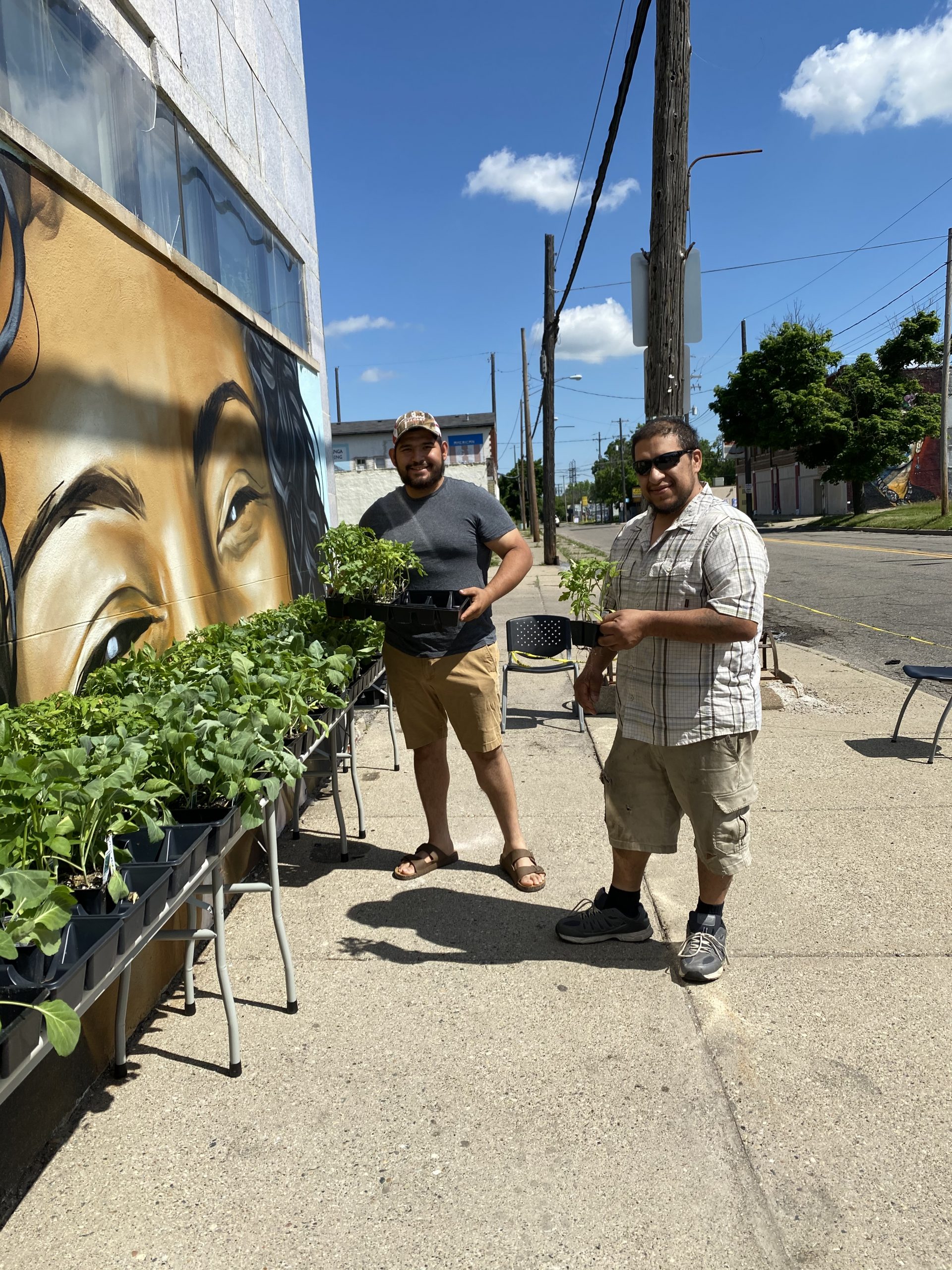 Urban Gardening for Nutrition and Health

Community members receiving their plants at the Latinx Center. Aticle by Solano...

The data collected during the census will help the public make the decisions they need to improve their community: to build schools, hospitals and new roads; to guide public funding to help those in need.